Final Exam by Frederick Foote Take a gun to school the new fucking golden rule rule the fucking school And it's alright and it's okay The Constitution pledges allegiance to this rule of blood and bullets A ballet of death anyone can dance to and fro from classroom to graveyard your final, final exam Killer I,ii,iii by Katya Mills "killer i: a killer dies by taking life. when you must take a life to have it, you have little life to begin with, to need it so bad. and then to steal that which is not yours, you confirm you have no guts." killer ii: a killer is lost like a river wandered off became a stream then an eddy then a trickle until it dropped off the face of the earth and dried up into nothing, so far from the source was it killer iii: they will not ever be who they were before they killed. the part of them that had a chance to be anything other than cold-blooded is gone with the light in their eyes 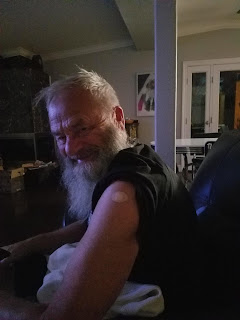 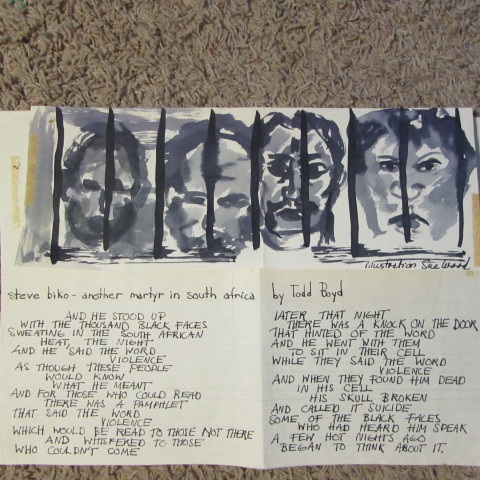 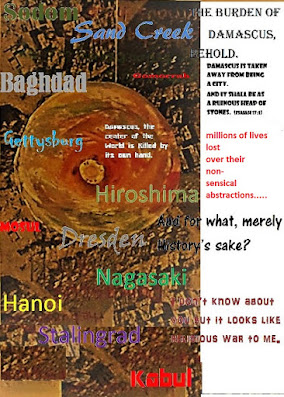